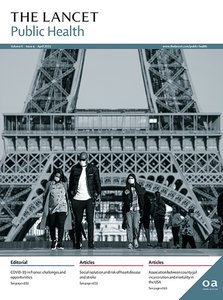 Are we facing an opioid crisis in Europe? 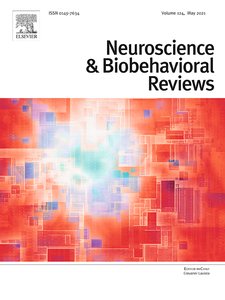 Synthetic opioids (SO) are a major risk for public health across the world. These drugs can be divided into 2 categories, pharmaceutical and non-pharmaceutical fentanyls. A new generation of SO has emerged on the drug market since 2010. North America is currently facing an opioid epidemic of morbi-mortality, caused by overprescription of opioids, illegally diverted prescribed medicines, the increasing use of heroin and the emergence of SO. Furthermore, this opioid crisis is also seen in Europe. SO are new psychoactive substances characterized by different feature such as easy availability on the Internet, low price, purity, legality, and lack of detection in laboratory tests. They have not been approved or are not recommended for human use. Opioid misuse is associated with somatic and psychiatric complications. For many substances, limited pharmacological information is available, increasing the risk of harmful adverse events. Health actors and the general population need to be clearly informed of the potential risks and consequences of the diffusion and use of SO. 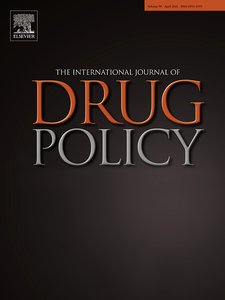 The fentanyl epidemic in Estonia: factors in its evolution and opportunities for a comprehensive public health response, a scoping review

For an over a decade up to 2017, Estonia has had the highest overdose death mortality in Europe. The use of (injected) fentanyl is a major contributor to the Estonian overdose death epidemic. Shutting down a major producer and distributor of illicit fentanyl has been extremely effective in curbing the number of overdose deaths. Unfortunately, this supply-side intervention came ten years into the epidemic, and might be difficult to replicate in settings with decentralized production. In areas faced by fentanyl we would recommend large-scale implementation of opiate substitution treatment and naloxone distribution, syringe service programs to provide for safer injecting and link to other services (high frequencies of fentanyl injection create high risk for HIV and HCV transmission), and programs, such as “Break the Cycle,” to reduce initiation into injecting drug use. Further, the means of responding to emerging substances should match the world in which different substances can be rapidly introduced, and where people who use drugs can change preferences based on market availability. 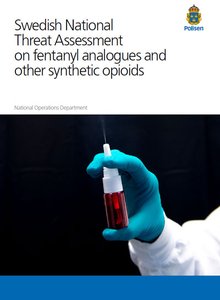 The fentanyl epidemic has been affecting Sweden since 2015. Since April 2015, 369 individuals have died, most of them men in the ages 25–38. The youngest victim is a three-year-old girl. This development has prompted a special effort against the phenomenon at the Intelligence Division of the National Operations Department of the Swedish Police Authority (the NOA Intelligence Division) and is also what prompts the need for this national picture.

Even if the prevalence of fentanyl analogues and the number of users are marginal, the situation is assessed to be the most serious development to date in the Swedish drug market. It is estimated that one in ten users die as a result of intoxication, and in October 2017, a higher number of individuals died of fentanyl toxicity than in road traffic. In addition, the fentanyl group (including the analogues) has surpassed heroin as the most lethal substance. Fentanyl analogues are generally extremely potent (up to 4 000 times as potent as pure heroin) and pose a danger also to individuals other than the users. 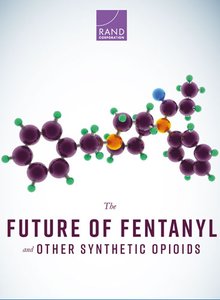 The future of fentanyl and other synthetic opioids

The number of opioid-related deaths in the United States is truly astounding. There were on the order of 50,000 opioid-involved overdose fatalities in 2018, which is roughly similar to the magnitude of deaths from HIV/AIDS at its peak in 1995 (Centers for Disease Control and Prevention, 2013; Ruhm, 2018; Ahmad et al., 2019). The rates of overdose fatalities involving heroin or other semisynthetic or natural opioids (which are mostly prescription drugs; see Appendix A for terms) have slowed in recent years and are now outnumbered two to one by overdoses involving synthetic opioids. Ciccarone (2017, p. 107) refers to a “triple wave epidemic:” The first wave was prescription opioids, the second wave was heroin, and the third—and ongoing—wave is synthetic opioids.

There are many different synthetic opioids, but analyses of death certificate records show that most synthetic opioid overdoses as of 2016 involve fentanyl (Hedegaard et al., 2018; Spencer et al., 2019). Similarly, drug seizure databases indicate a sharp rise in the number of exhibits containing fentanyl, from slightly fewer than 1,000 in 2013 to more than 59,000 in 2017 (U.S. Drug Enforcement Administration, 2018e), although some of that increase might be a function of greater law enforcement efforts aimed at detecting and seizing fentanyl and other synthetic opioids. 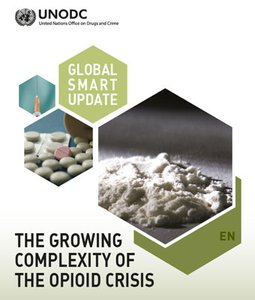 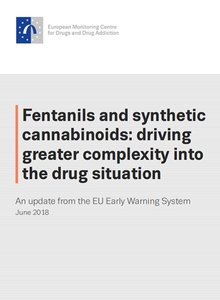 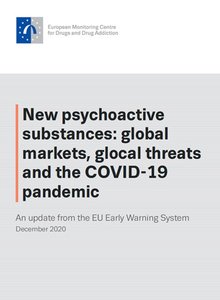 A growing number of highly potent substances that pose a high risk of acute poisoning are also being reported. These include synthetic cannabinoids, opioids, benzodiazepines and a range of other substances.

The COVID-19 pandemic has brought into sharp focus the importance of ‘complex, transboundary, multifactorial’ approaches to tackling health challenges, the need to strengthen health security and the interconnected nature of health in our globalised world.

The effect of the pandemic on the drug situation, including the new psychoactive substances market, is likely to become increasingly important as countries in Europe face the second wave of the outbreak during autumn and winter 2020 and into 2021. 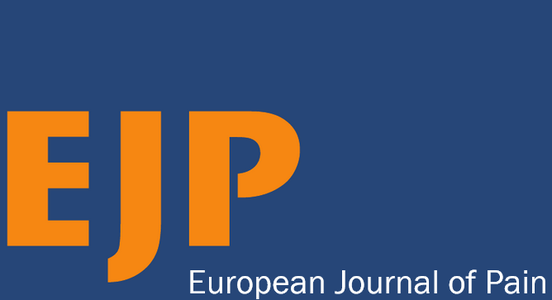 Is Europe facing an opioid epidemic: What does European monitoring data tell us?

This paper addresses the question of whether Europe is facing an opioid epidemic and utilizes data from the European monitoring system on opioid use, harms and availability, to help assess the situation. Data sources covering the last decade on overdose deaths, drug treatment entrants and drug-related emergencies suggest that the health burden associated with opioid use is mostly related to the consumption of heroin – and to a lesser extent diverted opioid substitution treatment medications – and that it is primarily affecting an ageing cohort of vulnerable users, with little evidence of an increase in initiation. While opioid-related deaths are currently at much lower levels than in the United States, they still represent a large preventable health burden with differences across EU countries. There is also increasing concern related to the high availability of heroin, illicitly produced synthetic opioids and diverted opioid pain medications on the European drugs market. Trends in the latter categories are poorly monitored and we may miss signs of emerging problems. Moreover, the economic recession following the COVID-19 pandemic has a potential to lead to resurgence in opioid use and harms.